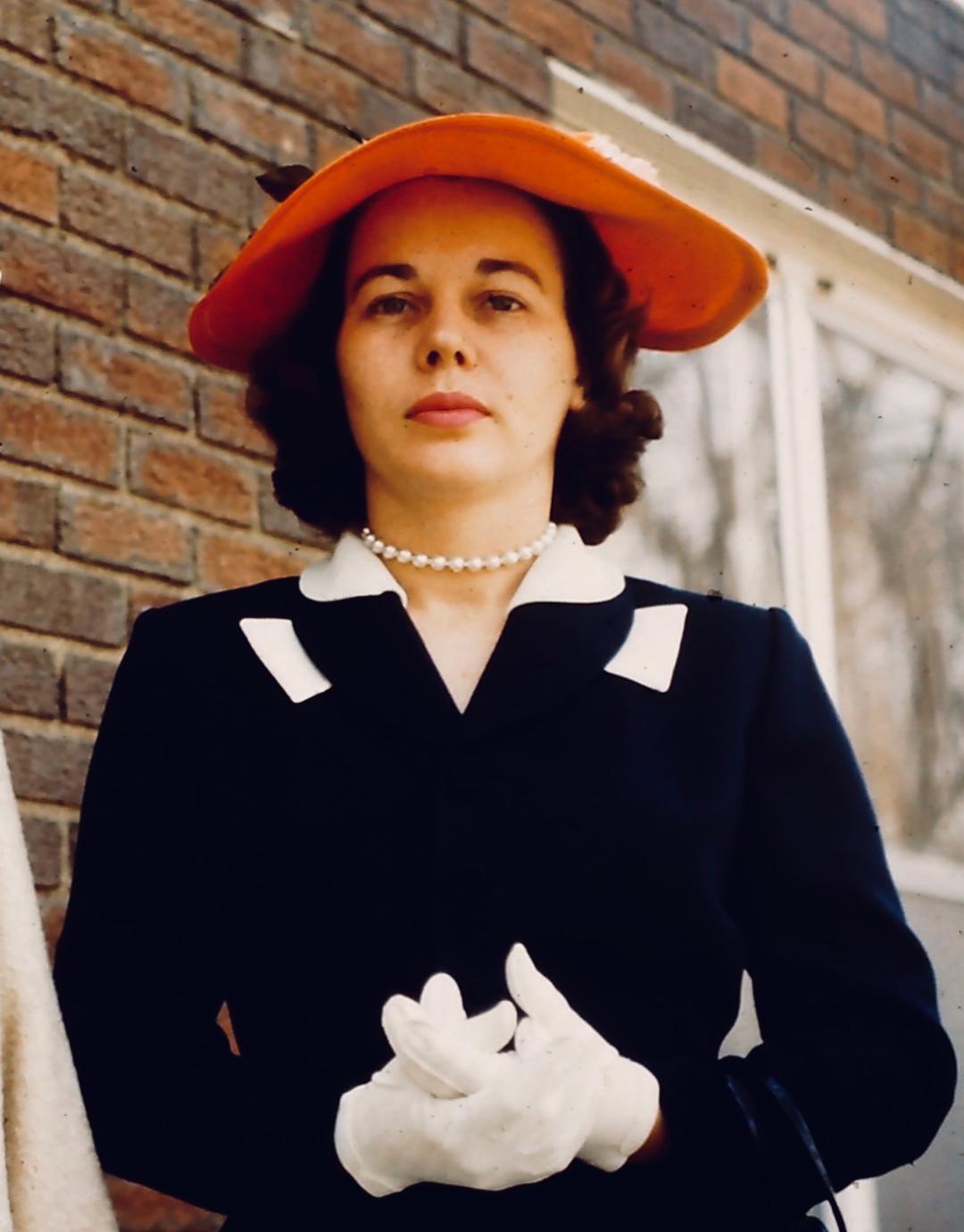 This month, we’d like to shine a spotlight on the Alice W. Coghlan R.N. Scholarship, sponsored by the Bizzarro and Howard families.

Since 2018, Liza & Frank Bizzarro and Diane & Dr. Steven Howard have teamed up to fund this student scholarship as a way to promote volunteerism and the pursuit of medicine. The scholarship is named after Liza’s mother Alice, who is pictured above. Alice was dedicated to her work as a nurse.  She practiced at both Johns Hopkins in Baltimore and University of Michigan Hospital in Ann Arbor.  A passion for medicine runs through both the Bizzarro and Howard families. As a professional auctioneer, Frank Bizzarro has supported numerous healthcare fundraising events, including the March of Dimes and the Sequoia Hospital Foundation. Diane Howard is a retired orthopedic nurse (as well as the current Mayor of Redwood City and The Sequoia Awards’ 2017 “Outstanding Individual”), while Dr. Steven Howard is a family practice practitioner. Their son and daughter-in-law, Geoffrey and Irene Holland, are both nurses.

The Howard and Bizzarro families have been close since the early 1980s. Frank and Liza are grateful to Diane and Dr. Steven for suggesting this partnership in The Sequoia Awards’ scholarship program, honoring Alice’s legacy.

If you’d like to know more about The Sequoia Awards or if you’re interested in being a sponsor or donor, e-mail albert@sequoiaawards.org to find out more.