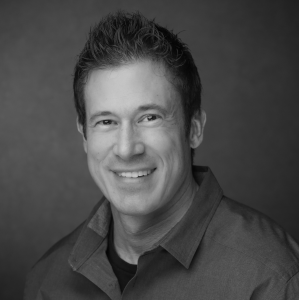 We’re pleased to announce that Tony Bullock was recently elected to the Sequoia Awards Board of Directors. And he’s put us in some fast company. Not only is Tony the president and co-owner of Black Mountain Properties, LLC, he also is an accomplished race car driver and veteran of the Cooper Tires Prototype Lite Series, the 25 Hours of Thunderhill, and the NARRA-sanctioned Radical Cup Series. A self-taught software designer/programmer who, at age 14, was building computers from scratch, he went on to become a web designer, graphic designer, and illustrator before graduating with a Certificate in New Media Design from the Academy of Art University. Under Tony’s leadership, Black Mountain Properties has invested in market research to understand tenant needs and position the company as one of the most highly respected privately-held commercial real estate firms in the San Francisco Bay Area. We know he will be a huge asset to our board.