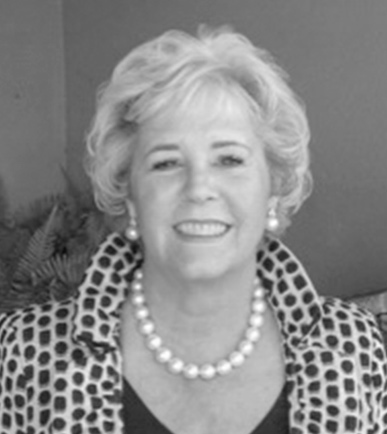 Diane currently serves as a member of the Redwood City City Council. She has a long track record of representing the community’s interests in various City leadership roles. She served as vice mayor (1995-1997, 2007-2009, 2017) and mayor (1997-1999, 2019-2021). An active community volunteer, Diane has received numerous recognitions and awards for her service, including The Sequoia Awards Outstanding Individual Award, the Silicon Valley Volunteer Recognition Award for Service to the Sequoia YMCA, and the YMCA Mid-Peninsula Red Triangle for Volunteerism Award. Diane grew up in Long Island, NY. She graduated from the Lewis Wilson School of Nursing in Lindenhurst, NY and is a retired orthopedic nurse.