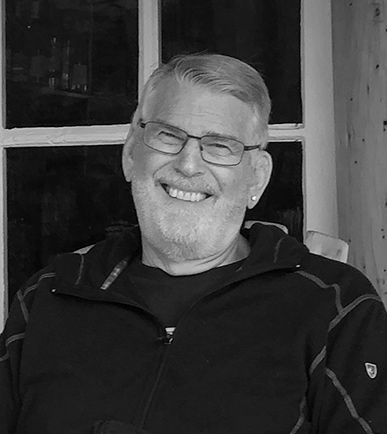 Ed is the retired city manager of Redwood City, serving from 1992-2007. A 37-year veteran of local government, Ed was instrumental in the development of Redwood City’s active downtown, and created programs that increased civic engagement and focused the city on building community. In 2007, Ed received The International City/County Management Association’s most prestigious annual award, the Award for Career Excellence. Ed grew up in Sacramento and earned a degree in economics from the University of California, Davis, and a graduate degree in urban affairs from Princeton University. He also volunteered for Volunteers In Service To America (VISTA).