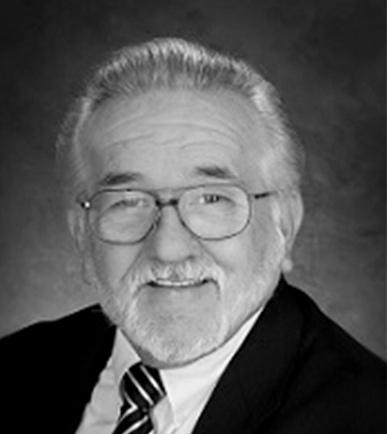 Jack is a retired insurance broker. He was born in San Francisco and moved to Redwood City in 1949. Jack and his wife Raegene have been involved in Redwood City boards, commissions, and charities since 1960. He has held the office of president at organizations that include the Jaycees, Nativity Church, the Redwood City/San Mateo County Chamber of Commerce, and the Easter Cross Association. Jack also served as chairman and director of the Redwood City Fourth of July Parade and oversaw the City’s annual fireworks display as well as serving on the board of directors of the Peninsula Celebration Association. He has spent 5 years on the Redwood City Parks & Recreation board, 10 years on the Redwood City Planning Commission, and 20 years on the Port Commission. Jack and his wife, Raegene, are past co-chairs as well as founding board members of The Sequoia Awards and they are proud to help recognize individuals, businesses, and students for their volunteerism.