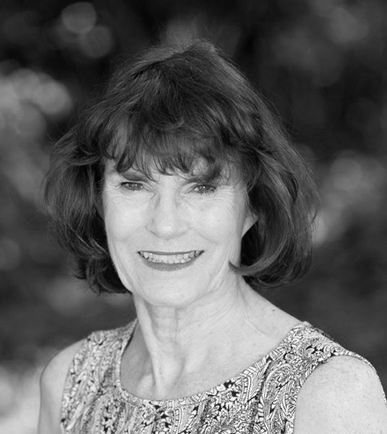 Janet is a former member of the Redwood City Council and lives in Redwood City. She graduated from Ravenswood High School in East Palo Alto, went to beauty school, and owned and operated the Beauty Wheel Salon in Redwood City for 46 years. She now runs a salon in Palo Alto. Janet is an active and compassionate community volunteer. She started a free wig bank for women going through chemotherapy, and as a councilmember, she was active in the Bayfront Canal project, Caltrain modernization, the RWC/YMCA Partnership, rail transportation, and the Redwood City Sesquicentennial Committee. She was named the American Cancer Society Notable Person of the Year and the American Legion Citizen of the Year and received the Gentry Magazine Star Award. She is also a past recipient of The Sequoia Awards Outstanding Individual award and is a past board chair.