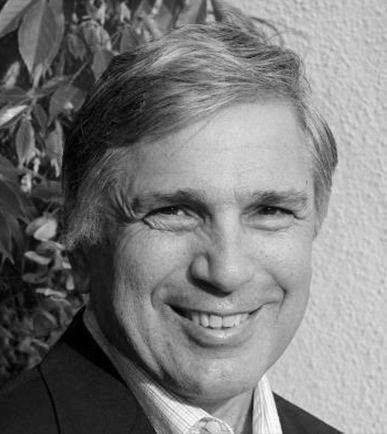 Jim is a retired educator. Over the course of his 39-year career, he served as a teacher, principal, chief business official, and superintendent. He most recently served as superintendent of the Sequoia Union High School District from 2010 to 2017. Jim is a lifelong Redwood City resident and attended local schools including Woodside High School. He earned his bachelor’s and doctorate degrees at the University of California, Berkeley. Jim says being on the board of The Sequoia Awards over the last seven years has given him the ability to serve students of our community by being part of a special organization that makes opportunity possible for our next generation.