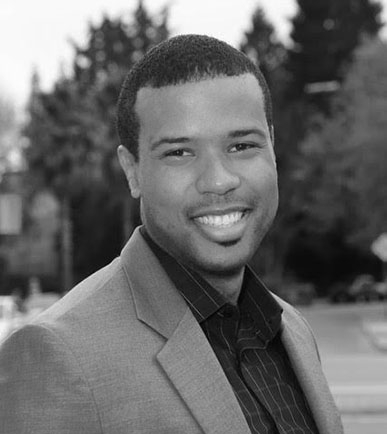 Michael A. Smith serves as a councilmember on the Redwood City Council, representing District 4. He previously served as a Redwood City planning commissioner and co-chair of the Redwood City Palm Park Neighborhood Association. Michael is also the founder and CEO of E&I Advisors, a boutique management consulting firm focused on delivering operating and go-to-market strategy for small- and medium-sized technology companies. Prior to founding of E&I Advisors, Michael was a director of strategy and business planning at American Express based in New York. Michael also lived and worked in Seoul, South Korea as a global strategist for the Samsung organization. Michael holds an MBA from NYU’s Stern School of Business, and a BA in Political Economy from Yale University.