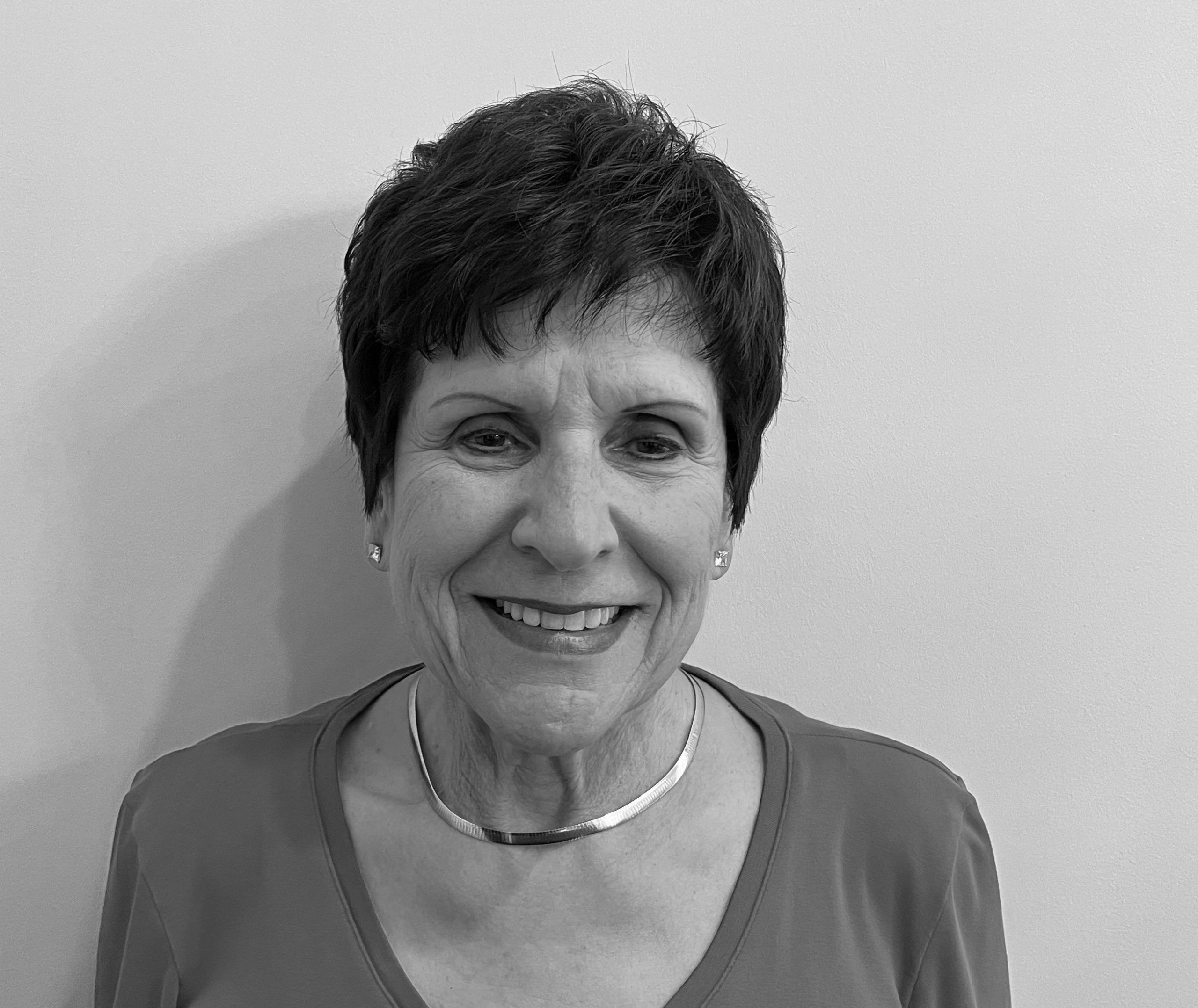 Paula is a co-founder of The Sequoia Awards. For more than 50 years she has been one of Redwood City’s most active, involved residents. She was born in San Jose and moved to Redwood City when she was 10. She attended Mt. Carmel Elementary School, Sequoia High School, and the College of San Mateo. Paula and her late husband, Pete, ran Pete’s Harbor, a 280-slip marina and restaurant on Redwood City’s waterfront and one of the Peninsula’s most popular gathering spots. Pete passed away 2005, and Paula ran the marina until the family sold the property in 2014. The Uccellis were dedicated to improving the life of others in the community. In addition to their service on numerous boards and commissions, they established the Uccelli Foundation, which awarded scholarships to high school graduates in San Mateo County. The success of their foundation prompted them to start The Sequoia Awards in 1990.